Recommendations for Children and the People Who Love Them
by

We all hope our children grow up to live in caring compassionate communities.  Their part is first to accept themselves for who they are and learn to be a supportive friend. If you are red, you are not blue. This wonderful story can be read on many levels; it speaks about staying true to yourself, no matter what obstacles come your way. Sometimes, even the wishes of well-meaning people must be respectfully declined. At long last, Auggie Pullman, is medically able to attend school; he is starting in grade 5. He has interests are typical of his age and was born with a significant facial difference. Told from the viewpoints of the people in Auggie’s life, story is emotional and engaging; we wonder how we relate to those who are different.  A valuable story for all ages. Palacio calls it “a meditation on kindness.”

2 Good Books for people who love them

My Own Words by Ruth Bader Ginsburg, with Mary Hartnett and Wendy W. Williams (Simon and Schuster, 2016) This biography of Justice Ruth Bader Ginsburg of the United States Supreme Court is curated through her writings and speeches. Engaged in the pursuit of social justice since girl-hood, Ginsburg shares her views on gender equality, being Jewish, and how it is to be a judge, even now in her 80s as she continues to make her mark.

They Called Me Number One:  Secrets and Survival at an Indian Reservation School by Bev Sellars (Talonbooks, 2012) In her autobiography, which includes the story of her mother and grandmother, Chief Bev Sellars exposes cultural genocide in British Columbia and the psychological and physical abuse that transpired in its residential schools.  She lays bare the damage done and its continuing impact on the First Nations of Canada. The history is an unforgettable read. 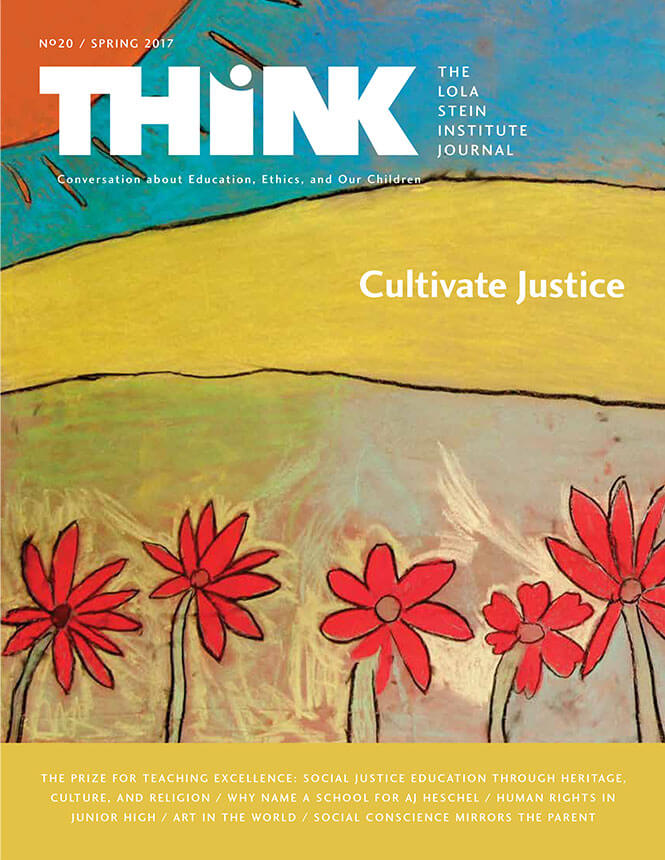