The Heschel Experience
Who are our Graduates?

Heschel graduates are making their mark in the world as successful and compassionate people.

89% of Heschel graduates who are currently at CHAT won academic awards this year.

Here are some of the things that Heschel graduates say about our school:

What I learned at Toronto Heschel is foundational; it runs in me like an operating system in a computer. You can’t see it but it’s there.
— Jason Stein, Grad 2003, M.Sc. Bus. Edinburgh/Entrepreneur
We had to start from scratch and determine whether or not the moon revolved around the earth. It was this idea of starting at zero and building things back up even if they’ve already been figured out... The only way to do what I do is to renounce what’s already known and think for myself. I learned how to do that from Heschel.
— Jamie Wolfond, Grad 2005, B.F.A Rhode Island School of Design/ Entrepreneur Named one of Forbes Magazine’s Top 30 Under 30 in 2017
I was offered admission to Yale Law School... the critical thinking and analytical skills I developed at Heschel are an integral part of this achievement.
— Deborah Mazer, Grad 2006, Currently at Yale Law School
Heschel makes beautiful people with brilliant moral compasses.
— Jonah Himelfarb, Grad 2007, Currently in Medical School at University of Toronto

To our students, Heschel is a home away from home, and we want them to feel that way even after they graduate. Each year, the Grade 8 graduates work together to come up with a concept for a graffiti design somewhere on the school grounds. This image is something that represents an essential teaching that they internalized during their time spent at Heschel. How wonderful it is that nobody need wait a single moment before starting to improve the world.
Anne Frank 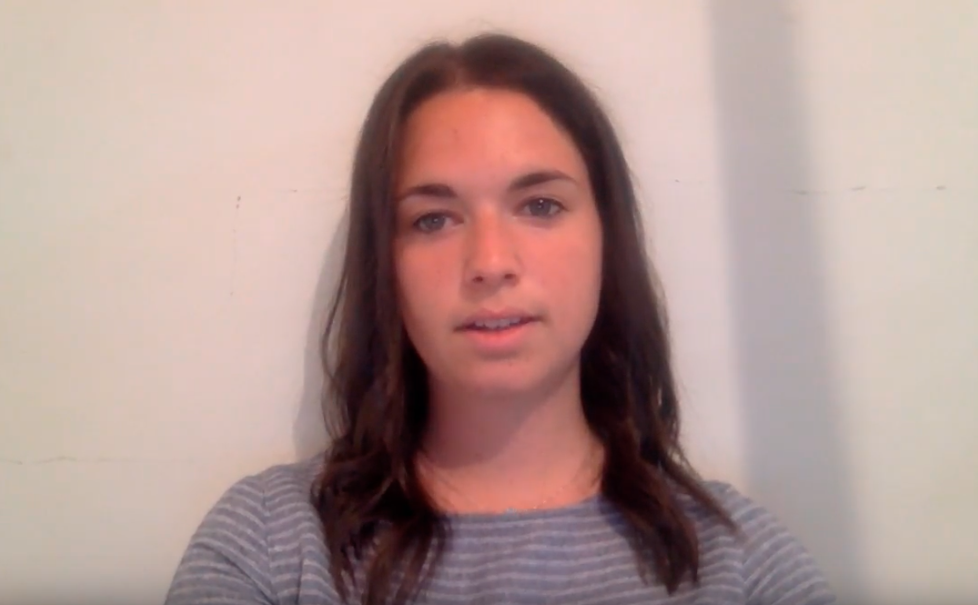 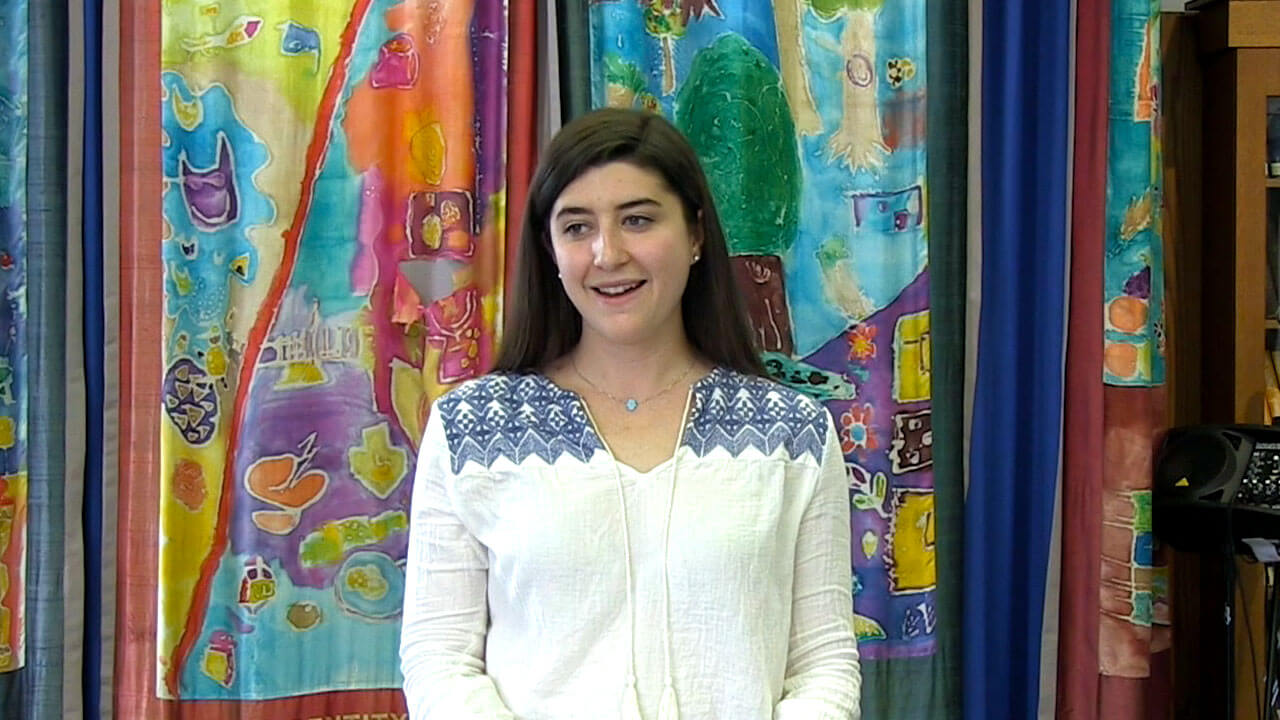 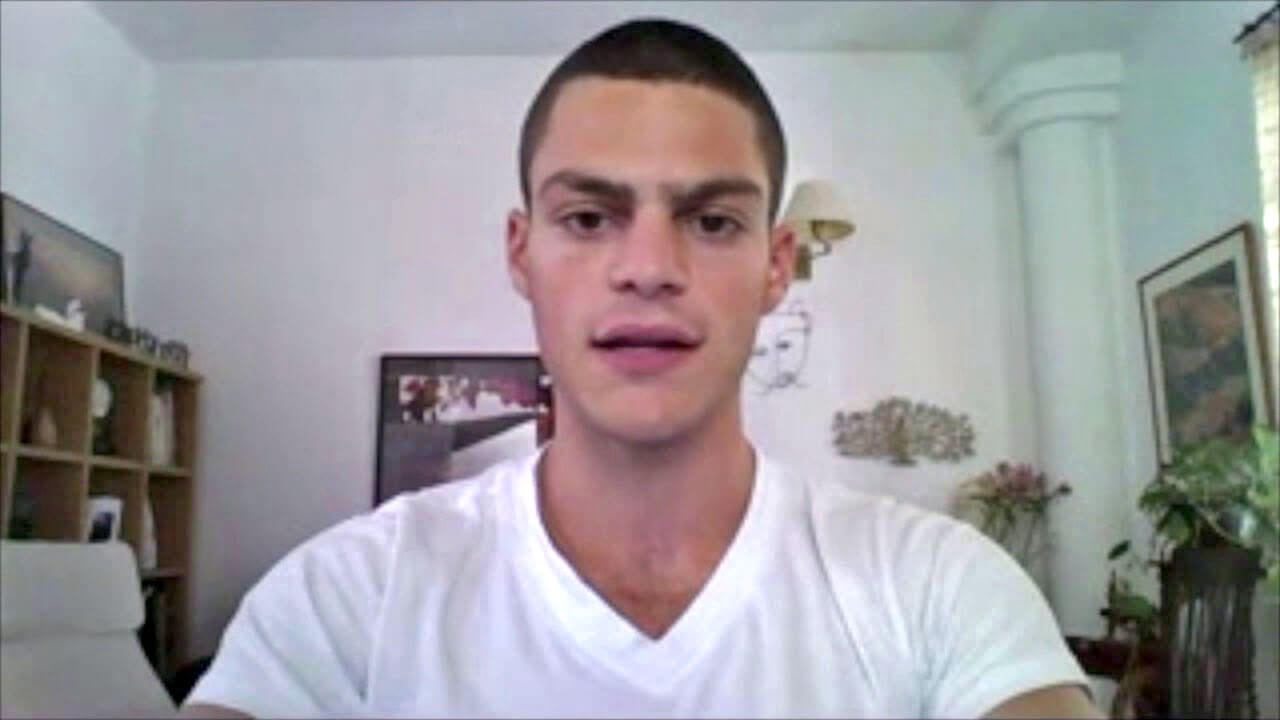