Some parents have asked whether Heschel will be offering summer camp programming again this year.

While we offered several programs to fill a need last summer, there is optimism at this time that summer camps will be running, and thus Heschel does not plan on hosting summer programs in 2021.

If you are looking for a day camp for your kids to attend, Jewish summer camps nearby include Jack and Pat Kay Centre Camp at the Sherman Campus of the JCC (also available further north on the Lebovic Jewish Community Campus), and Moshava Ba’ir on Finch Avenue at the Associated Hebrew Schools’ Danilack Campus.

Another camp that is very close by is Pedalheads, which operates a branch right here on our Heschel campus!

Other popular options you may wish to check out include Camp Robin Hood, Crestwood Valley Day Camp, Bayview Glen Camp, Adventure Valley Day Camp, Camp Green Acres, Zodiac Day Camp, and the new kid on the block, The Ivy, which is running at Havergal College’s campus.

All of these options will allow your kids to spend the bulk of their summer days getting fresh air and doing activities in the great outdoors! Note that regular bussing and meal options may vary this year due to COVID restrictions.

Another option includes the YMCA, which runs one of the biggest summer camps in the GTA, with more than 30 locations from which to choose. For our students who live in the southern end of the city, the Miles Nadal JCC also has camps running.

Some of Toronto’s most beloved institutions that run summer camps are either not running them this summer, or have not yet shared details regarding their summer plans.

Harbourfront Centre Camps announced that they will not be running this summer, and the Art Gallery of Ontario’s Art Camp, the Royal Ontario Museum’s Summer Club, and the Ontario Science Centre, have not yet announced dates or whether they are running in Summer 2021.

The City of Toronto’s summer camp, CampTO, also has not yet announced its plans for this summer.

For kids who are roaring to get out of the city (or maybe for the parents who just need a little “me time” after so much family togetherness!), we are lucky in Ontario to have a large range of overnight camp options from which to choose.

There are also some specialty sleepover camps to consider that run for a week or two on the sites of other overnight camps when their main season is over.

These include Machane Lev, a Jewish overnight camp run by Young Judaea for children and youth who are LGBTQ+ or who come from LGBTQ+ families, and J. Academy Camp, an overnight camp for kids ages 8 to 16 from Russian-speaking Jewish families in the GTA.

While many overnight camps traditionally fill up in the fall right after camp ends, due to COVID hesitancy and undetermined public health policy surrounding camp this summer, your camp of choice may still be accepting registrations.

Most have changed their refund policies in case you need or choose to withdraw close to the camp’s opening day, and are offering guaranteed refunds in the case where the camp is not permitted to open due to COVID.

There are many alternatives listed here, but this is not an exhaustive list. Best of luck in finding a great option for your children to spend some quality time outdoors in a safe social setting this summer! 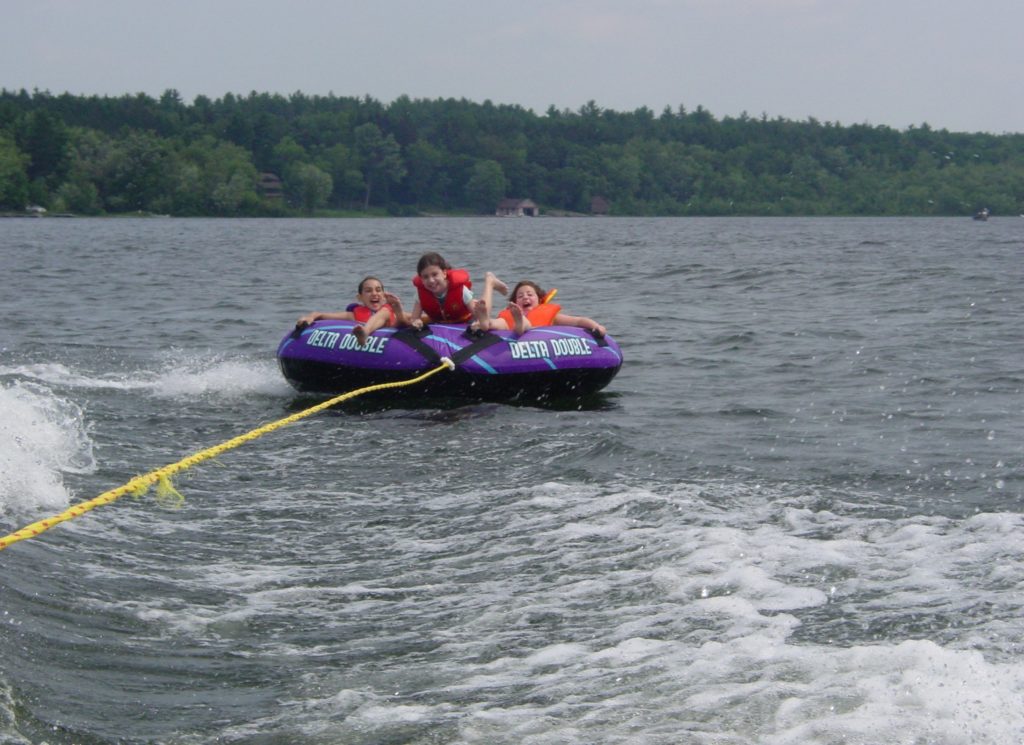